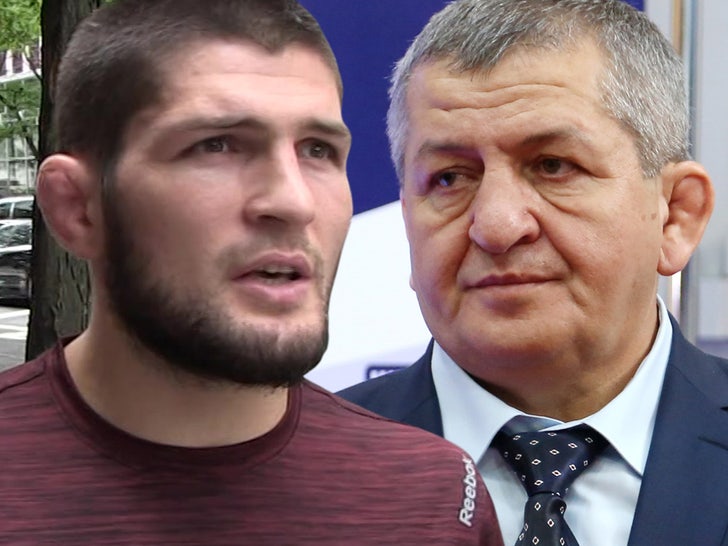 3:27 PM PT — Conor McGregor is sending positive vibes to Khabib’s family … tweeting out his support and saying he’s praying for the Nurmagomedovs.

“Praying for the recovery of Abdulmanap Nurmagomedov,” Conor tweeted. “A man responsible for more World champions, across multiple fighting disciplines, than we even know. “

Khabib Nurmagomedov‘s father — who trained the UFC star for most of his life — is reportedly fighting for this life in a Russian military hospital … where he’s said to be in a medically-induced coma. 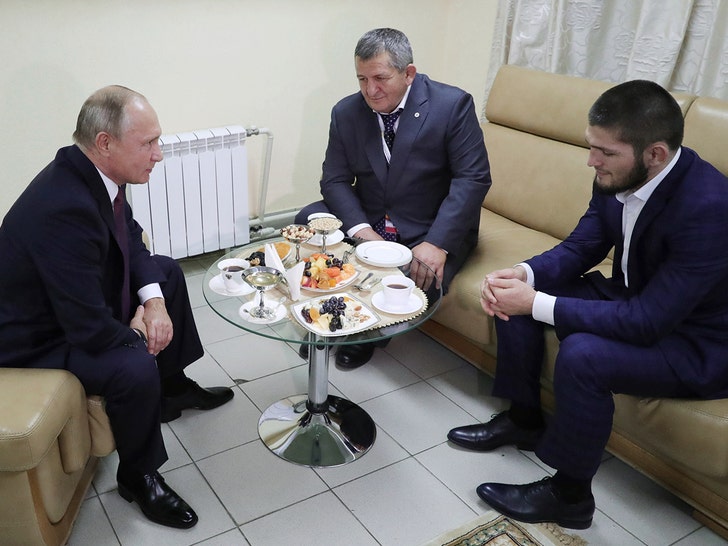 But, the 57-year-old Dagestani reportedly fell ill at the end of April after coming down with pneumonia … and things have gone from bad to worse.

Multiple reports say Abdulmanap was initially treated in Dagestan — but was later flown to Moscow in early May where he is now under the care of specialists.

UFC fighter Islam Makhachev — who’s close with Khabib — confirmed the situation … saying, “[Abdulmanap] is in Moscow. He is in critical condition.”

“Abdulmanap Nurmagomedov is a true martial artist who lives a life of pride, honor and respect,” White said.

“He instilled those same values in his son, world champion Khabib, at an early age and was always in his corner throughout his career.”

“I know how close Khabib is with his father and I’m saddened to hear about his current state. My thoughts are with Abdulmanap and the Nurmagomedov family as he continues to fight.”

We’ve reached out to Khabib’s camp for comment — but so far, no word back.