A South Carolina man was arrested Wednesday for allegedly threatening to detonate an explosive device at Darlington Raceway, where the suspended NASCAR season is set to restart on May 17.

Darlington County Sheriff’s Investigators said that Michael Donovan Avin of Darlington phoned in threatening messages to the track on April 27. 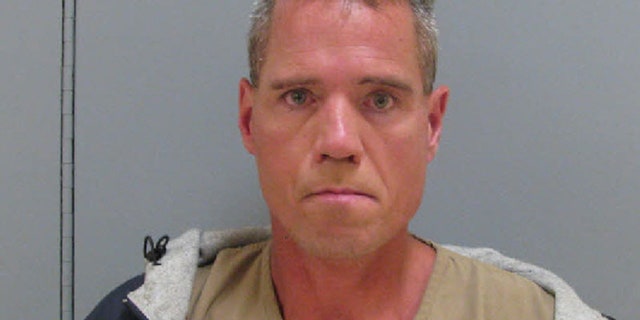 Full details of the message have not yet been revealed, but the arrest warrant stated that it “described a possible explosive devise (sp.) and the results it may create to further his cause.”

It also said that he called another Darlington County location and claimed to have access to 125 tons of bomb-making materials.

Avin is currently being held at the W. Glenn Campbell Detention Center in Darlington on charges of possession, threatened or attempted use of a weapon of mass destruction for an act of terrorism, not resulting in death. 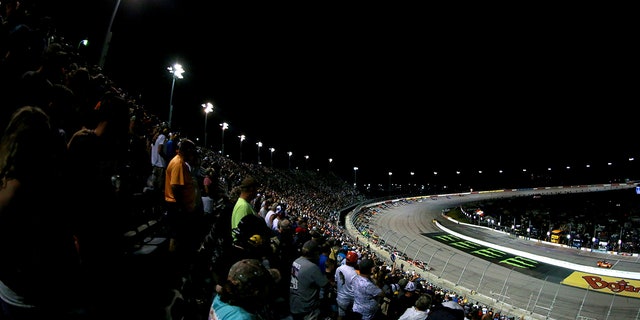 Darlington Raceway has a capacity of 47,000 spectators.
(Sean Gardner/Getty Images)

The NASCAR event will be held without spectators in attendance.

The Sheriff’s office has not speculated on possible motives for the incidents and did not say if any devices or bomb-making material related to them have been found as the investigation continues.

Neither NASCAR or Darlington Raceway has commented on the incident.