Cam Newton’s arrival at New England sparked mixed feelings, from fans and critics alike. The departure of the legendary Tom Brady has opened up the starting QB spot in the New England roster. Jarett Stidham was in the running to grab that opening until Cam Newton arrived and spoiled the party.

Newton, who’s in his 30’s now, is not the same player he was when he won the NFL 2015 MVP award with Carolina Panthers. However, he does seem determined to prove his haters wrong this season. A certain former teammate believes that Cam Newton’s fiercely competitive nature and Bill Belichick’s hunger to win could turn into a dangerous combo for NFL teams to play against in 2020.

While speaking on SiriusXM NFL Radio, Cam Newton’s former teammate – Greg Van Roten – had only one message to give the rest of the NFL ‘Be Prepared’. “He’s (Cam Newton) a headache to game plan for. So when he’s healthy, you can stop the run from him, but then you gotta defend the pass. If you can stop the pass, well then you’ve got to account for the run.’

“So, it’s basically, pick one thing and he’ll do the other. And then you couple him with Belichick, who only cares about winning and Cam really wants to prove himself, so it’s definitely a recipe for disaster for the rest of the league if they can figure it out,” Van Roten said as transcribed by NFL Network. 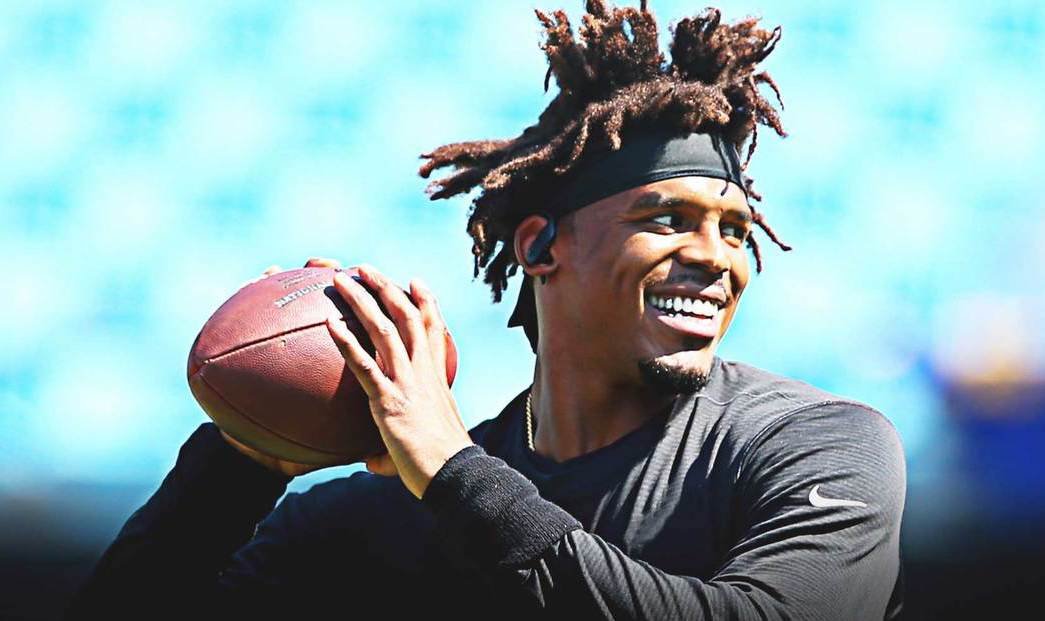 Van Roten further heaped praise on the 2015 NFL MVP award winner. “It’s definitely terrifying to think if Cam Newton’s healthy and he’s in Belichick’s offense, you know, in my division, it could be a long year for the other teams, because he’s a game changer. He came into the league, you know, he’s a league MVP, brought a team to the Super Bowl – he’s just built differently than a lot of quarterbacks,” Van Roten added.

Did Carolina Panthers get it wrong by letting Cam Newton depart?

A lot of people would argue otherwise. Cam’s dismal record in the last few seasons, constant injury struggles and internal powerplay issues led to his exit from Carolina. Van Roten believes that the Panthers might have just let their ‘franchise quarterback’ leave for good.“I was surprised, but I also saw it coming, if that makes sense. It was one of those situations where you have this talent, you have this franchise quarterback and you’re going to release him?” 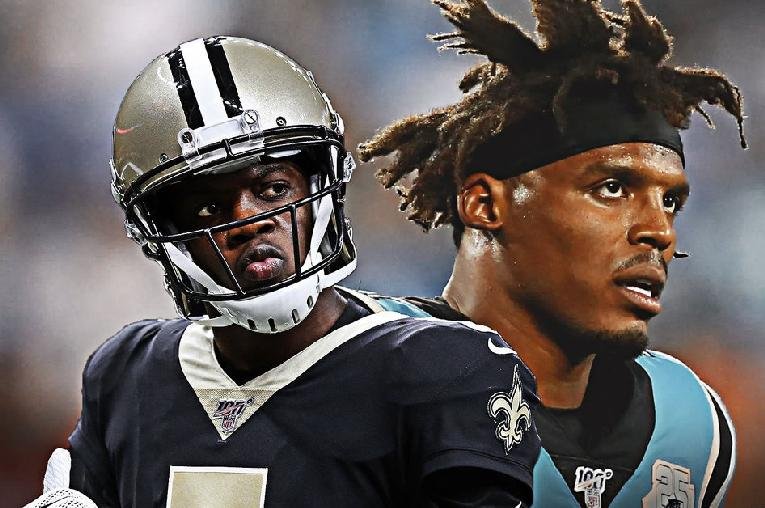 “Like, to me, that seems like an interesting business decision, because you can replace a coaching staff, you can get a new scouting department, you can get a new business side of football. But when it comes to a franchise quarterback – and there’s plenty of teams across the league that will attest to it, like, you better be right, because you’re mortgaging the next couple of years on that decision. You know, I know Cam had some injury issues in the past, but the guy is a competitor,” Van Roten added.