“I Can Do That”: Los Angeles Lakers Youngster Ready To Take On Responsibility In Absence Of Rajon Rondo – Essentially Sports

“I Can Do That”: Los Angeles Lakers Youngster Ready To Take On Responsibility In Absence Of Rajon Rondo – Essentially Sports

Yesterday, the Los Angeles Lakers were dealt with a major blow after veteran Rajon Rondo suffered an injury. He fractured his hand and will be out for 6-8 weeks now. The Lakers are hopeful of him returning, but they will be without him for the initial rounds of playoffs. This could be an opportunity to step up for young gun Kyle Kuzma.

Rondo and Kuzma play different positions, but in absence of the veteran ball-handler, Kuzma says he is ready to take on the role. While speaking with reporters, Kuzma was asked if he will see more ball-handling duties in Rondo’s absence. He replied, “I can do that, but that’s a decision for the coaches.”

Can Kuzma step up in the Los Angeles Lakers chase for the title?

Kuzma has been an awkward ball-handler when he has been given the reins. But he has shown he is getting better. He may not yet be ready to be a primary playmaker since he doesn’t have the same basketball IQ as Rondo. But he can start slow. Running plays, pick and rolls, and do the easy stuff as he prepares to ascend as a player.

His contribution is vital for the Lakers as he is their main scorer off the bench. Teams like the Clippers and the Bucks all have good scorers off the bench, and the Lakers will need Kuzma to outdo them. After investing a lot into their top two contracts of LeBron James and Anthony Davis, the Lakers have not had much room to bring in more talent. So Kuzma is all they have, in terms of a good scoring option off the bench. 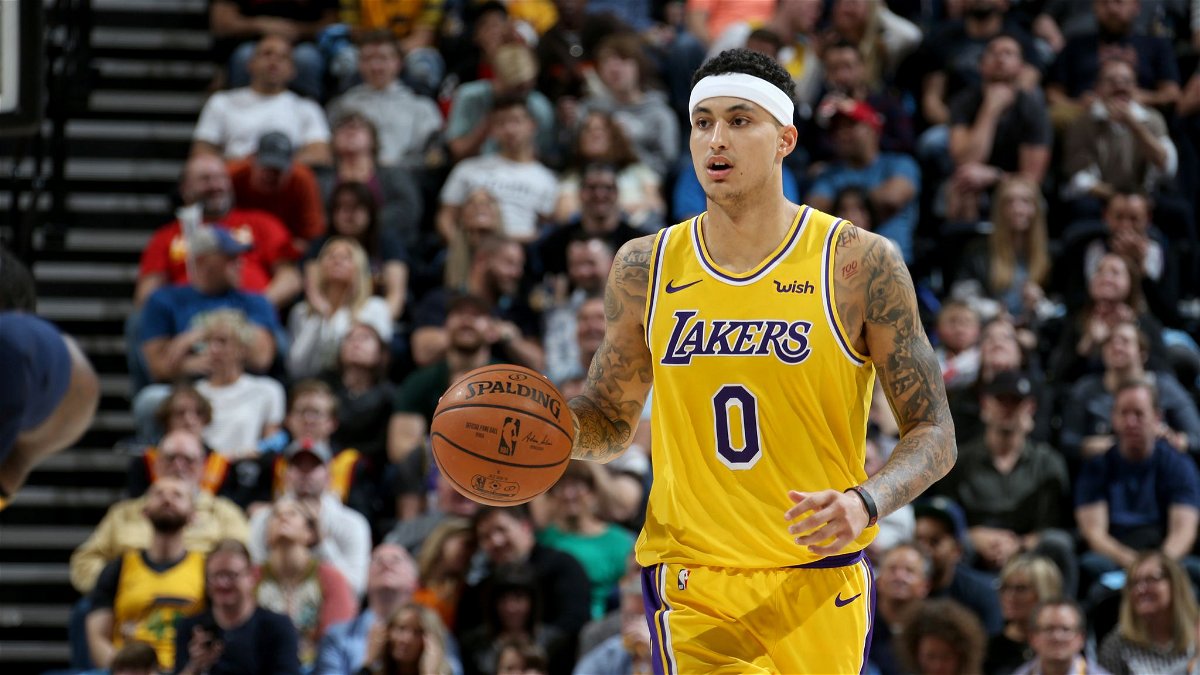 In his first season, Kuzma was a bench player but got the promotion in his second season. He started 68 of the 70 games he played last season, scoring 18.7 points per game. The arrival of Davis has seen him move back to the bench, but he has embraced his role. Recently, in an interview, he talked about looking up to Kawhi Leonard during his Spurs days.

“I just look at Kawhi Leonard as an example. He was a Spur for 3, 4, 5 years or whatever it was, waiting his turn behind Duncan, Ginobili, Parker, and then did his thing. I just take the pressure on myself and try to get better every day.” 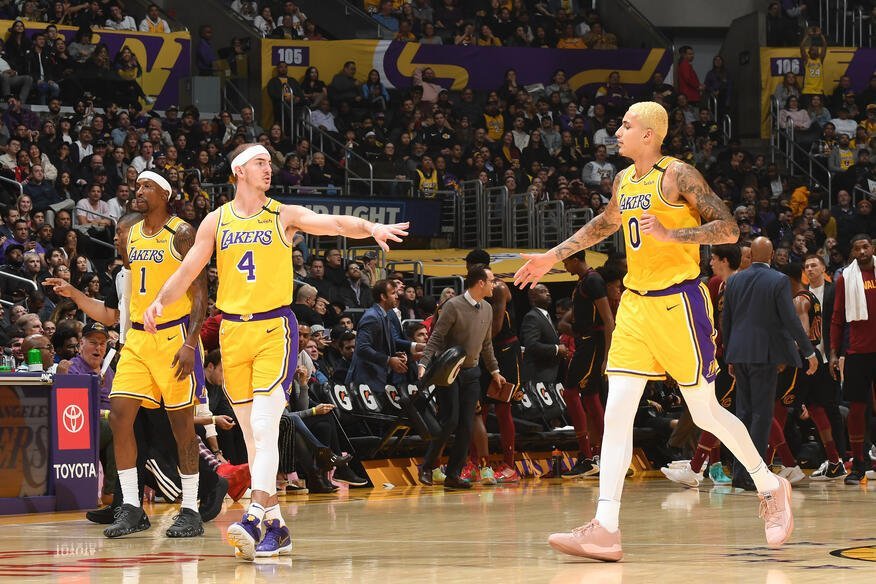 Despite this, Rondo will be a big miss for the Lakers. During the workouts he looked in better shape than ever, becoming muscular in this lockdown. But his absence will certainly bring out the best in Kuzma and the other point guard on the roster, Alex Caruso.