What is the NASCAR choose rule all about? – Fox News

What is the NASCAR choose rule all about? – Fox News

The Cup Series is testing a “choose rule” that allows drivers to pick what lane they want to be in for restarts. It’s a common method featured in short track racing, where it’s traditionally called the “cone rule,” but has never been used in NASCAR’s top series.

Here’s how it works: 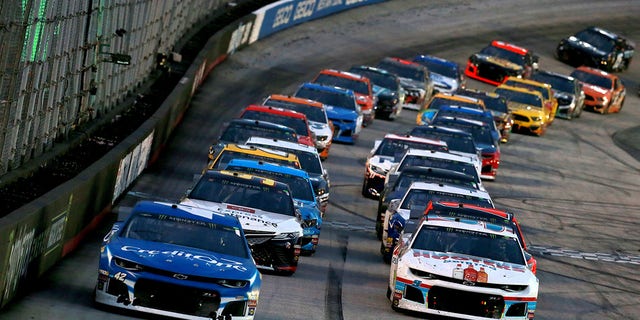 Normally, only the race leader gets to pick a lane for a restart and everyone else fills out the two rows based on track position, which leaves some at a disadvantage because the condition of the surface can cause cars to perform better in one of the lanes. 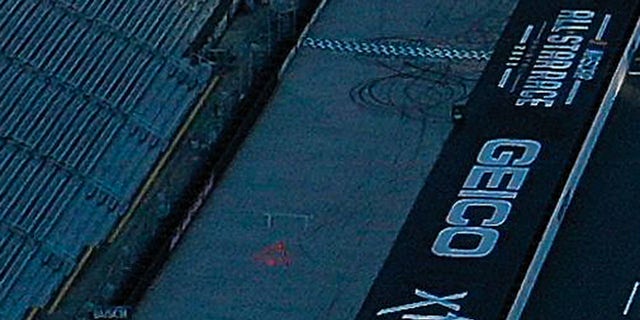 The choose rule lets the drivers first form a single file and then decide which lane they want as they pass a V with a box behind it that is painted on the track [see image above]. Short circuits typically place a traffic cone on the track, which is how the rule got its original nickname.

Theoretically, if the first 10 drivers pick the left lane, the eleventh could go for the right and start on the front row, so there’s a lot of strategy involved. If a driver fails to make a choice in time and drives over the box, or otherwise messes up, he’ll have to start from the end of the longer row.

NASCAR often uses the $1 million All-Star race, which doesn’t count toward the season standings, to try out new rules and technology. Along with the choose rule, the cars in this year’s event will be equipped with the kind of underglow lighting made famous in “The Fast and The Furious” film. 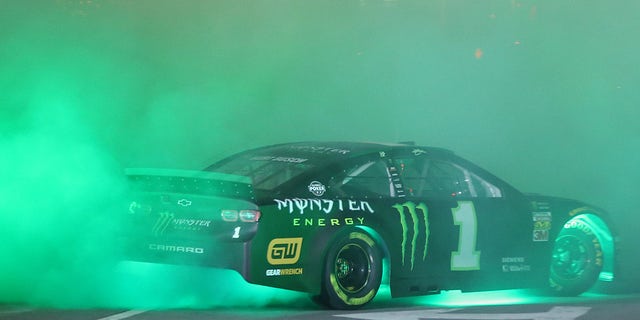